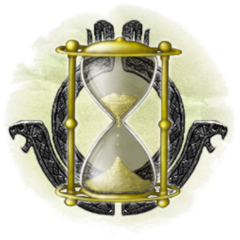 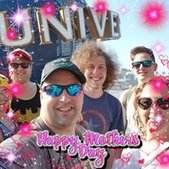 Ben registered I this site before January 15 (You have done that because you can read this) Pay its shipping costs when prompted via email. You have until February 1st to do this. The bookle

Thanks Epaka! I'm ashamed Matt, I didn't translate! It's the FR community job @Not Quite Dead, @JabbaTheHatt, @Ellou, @Barbi, @Arthadan, @Crom !   And I want to add that without the com

The booklets have arrived at our distributors: