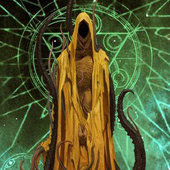 By Nesh-Shogta,
October 15, 2020 in Downloadable scenarios

As promised, here is the Sands of Despair campaign. Finally, I had to do the translation alone, so corrections are certainly to be made, do not hesitate to tell me which ones. Conan and his companion

Impressive. Most impressive.  Seriously, this is obviously the product of a lot of work and has great graphics 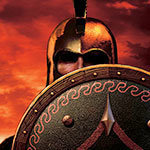 I can assure you, it is NOT a simple task. 🙂