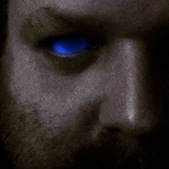 - Red Nails Expnsaion :)  - maybe a few rules for Warring clans on the same table with the players? Two over lords and several players? Larger or combined maps? - Kush Expansion - with "Jewels of 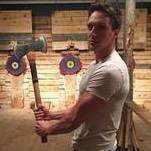